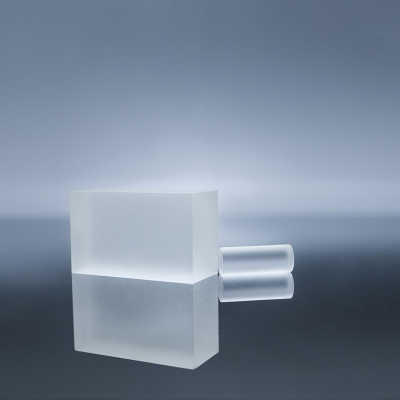 Beta-Barium Borate (β-BaB2O4, BBO), is a nonlinear optical crystal with combination of number of unique features.


Send email to us

● Large effective second-harmonic-generation (SHG) coefficient about 6 times greater than that of KDP crystal;

● Wide temperature-bandwidth of about 55°C.

● Second harmonic generation to generate wavelengths as short as 204.8 nm;

● Shorter wavelengths (193nm) can be generated by sum frequency mixing;

Write your message here and send it to us